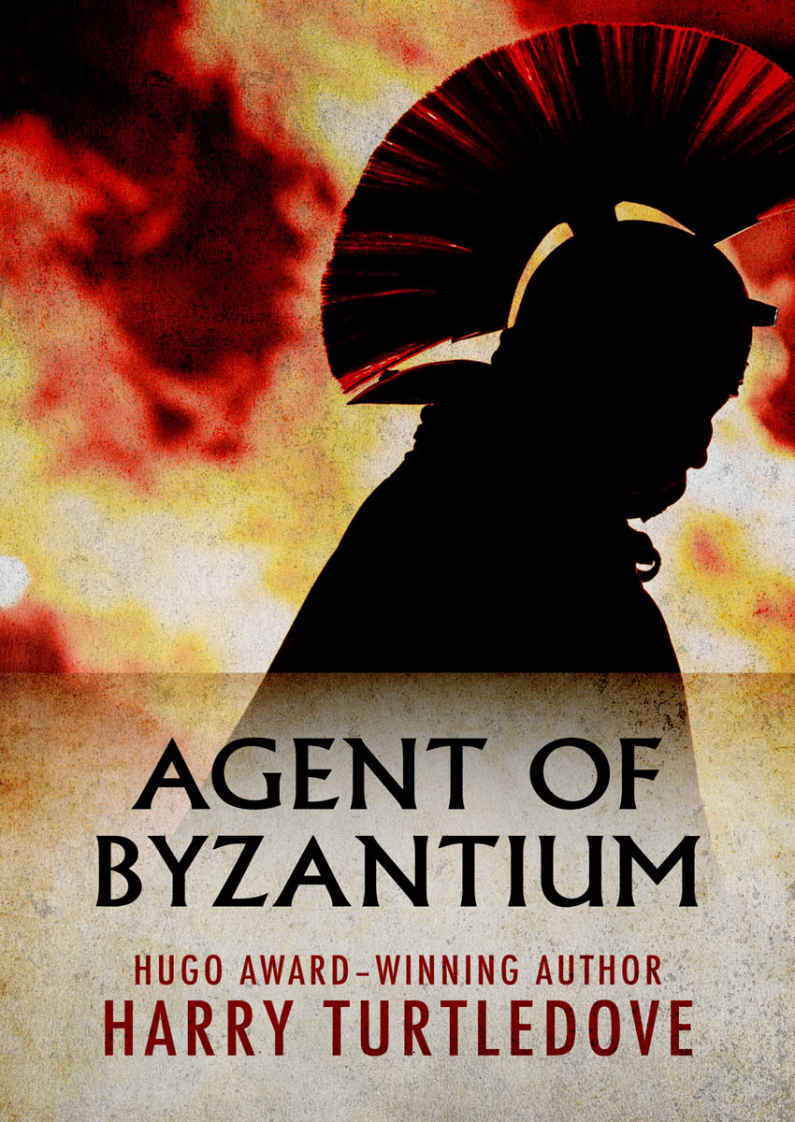 I’ve always been a fan of alternate histories and time travel tales, and this book does not fail to deliver.

Seven novelettes about a secret agent, Basil Argyros, working for the Roman Empire in the 1300s where Islam never occurred. Basil travels the empire, performing work that makes one think James Bond took lessons from him. That being said, some of his successes did seem a bit too convenient.

As long as I have a piece of charcoal to scratch upon a rock, I'll leave you a story long after I'm gone.
%d bloggers like this: